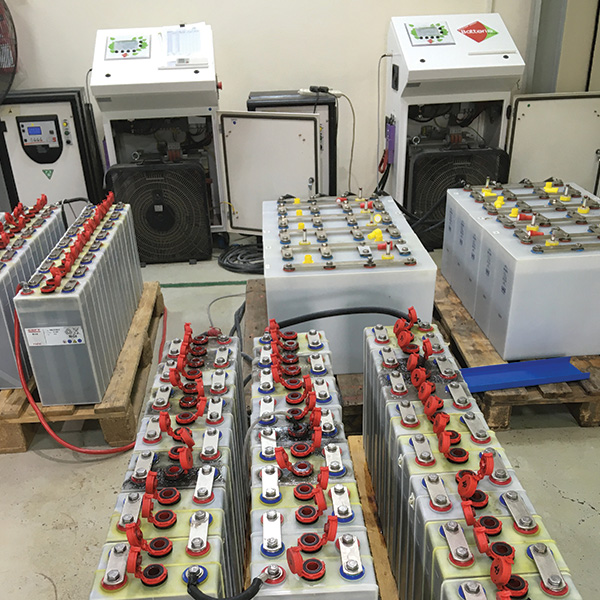 GS save 75% from cost of new batteries using Hexagon’s regeneration on IRP2 Pipeline. 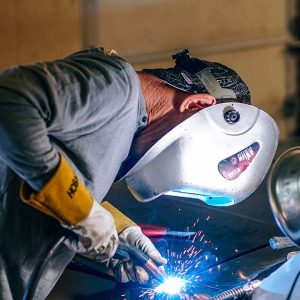 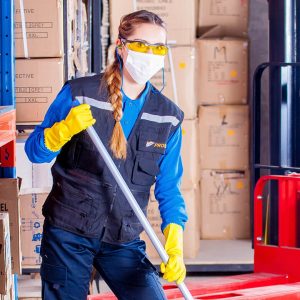 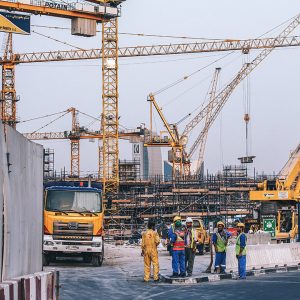 The 910KM pipeline starting from the Ruwais Refinery is designed to supply ADAC and nine other end user customers with ADNOC product lines including ULG, Jet A1 and Gas Oil. The batteries were used to power the pipeline’s 13 intermediate sectional valve stations which sit at every 30KM. During the daytime solar power is used to operate the CCTV, security, AC and instrumentation with batteries serving the night time operations.

When 2100 NiCad batteries with a mix of capacities from 735 – 1110AH needed renewing on IRP2, GS E&C turned to HBR (Hexagon Battery Regeneration) for a more sustainable and financially beneficial solution. Whilst regeneration technology is well known in Korea, both GS and ADNOC had not used it in the UAE.

A four-month trial with stringent targets was set and HBR achieved a 100% pass rate with no failures. Once passed the project was set to be delivered

over the next 12 months ending in February 2020. HBR managed to regenerate all but 4 of the 2100 dead and low performing batteries saving $2.5m 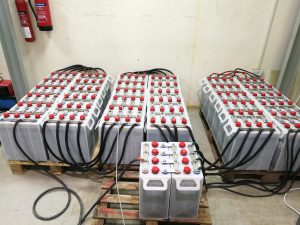 on the cost of buying new and diverting over 100 tonnes of waste from landfill.

HK Lee, Project Manager for GS E&C on the IRP2 said “I wasn’t 100% convinced that regeneration could cure over 2000 batteries. But as the project continued we saw the success rate going up and up and we were very surprised by the final pass rate. In total only 4 batteries failed to be regenerated out of 2100 units. The handover of the spare batteries was completed last week, and we had nothing but positive comments from the client”.

Tamam Al Hashmi, Technical Sales Manager said “We had some challenges on the project as we were regenerating round the clock on large capacity batteries which took longer than anticipated. Finally, our BeEnergy machines, which deliver the highest pulse current on the market, shone through and we are very pleased with the outcome”. 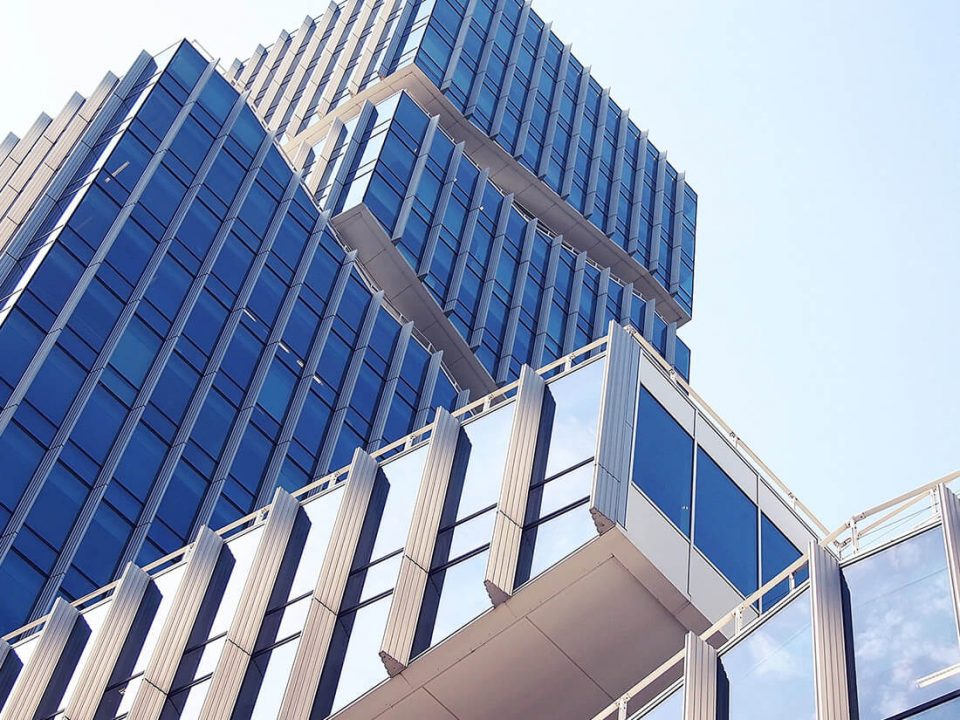